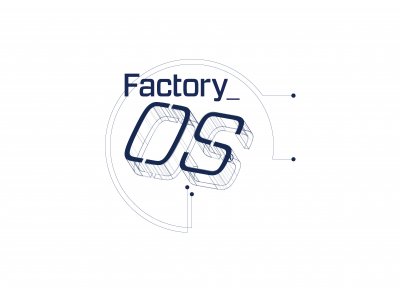 Larry Pace is giving a tour of a construction site … kind of. He’s near the entrance of a 258,000-square-foot factory in Vallejo, on the outskirts of the Bay Area. The Navy built submarines here during World War II. Picture…

The next chapter in the evolution of the construction industry opened last month with the assembly of an 110-unit Oakland residential project. It was the first such project, built in the Factory_OS plant in Vallejo by about 200 members of…

OAKLAND, Calif. (KTVU) – Along Fifth Street in West Oakland Monday, workers hoisted a brand new pre-assembled, fully loaded kitchen onto the second floor of an apartment building. In fact, all five stories of the 110-unit project called the Union, were…

MARE ISLAND — The director of GO-Biz, the Governor’s Office of Business and Economic Development, toured the Factory_OS facility on Mare Island on Tuesday, a prelude to an anticipated visit by Gov. Gavin Newsom in the fall. The visit also served…

After two of the worst fires in California’s history tore through the state in the last three years, a housing startup by the name of FactoryOS knew it had to do something. The homes of thousands were incinerated by the…

Why Autodesk is investing in an urban prefab construction startup